The Council needed to make a number of key appointments during a difficult time against a backdrop of significant economic challenges due to the loss of some major employers in the council area. We managed three senior roles during this project, of which the Director of Community was one.

Our priority was to meet with the Chief Executive and Head of HR&OD to understand the need in the Council for the role and the challenges successful person would face in the role. We worked closely with the Head of HR in reviewing the draft job description, ultimately advising on some key changes which would allow for a greater range of candidates to apply for the position.

The role was also advertised and promoted across various digital platforms and advertised internally with interested parties instructed to contact Lucas Executive Search for the candidate briefing pack. The candidate briefing pack also clearly highlighted a detailed timetable for each stage. Our initial discussion regarding the need for a diverse candidate pool meant the research for the role was quite broad as the Council wanted to attract as many credible candidates as possible. Our process is based around a professional and personal approach, we therefore wanted to engage with as many candidates as possible and promote Mid and East Antrim Council as an employer of choice. On behalf of Mid and East Antrim Council we undertook the preliminary interviews and covered all relevant areas of competency during this stage. Those who did not make this stage were invited to get feedback on certain dates. Following this robust interview process and scoring we presented the outcomes to a panel including elected member and the Senior Management team at the council building. All scoring was made available to the panel however each candidate remained anonymous to ensure a fair process. From this meeting it was agreed how many would attend the assessment centre which on this occasion was carried out by a third party.  We liaised with the Head of HR & OD regarding a presentation topic and interview questions.  All interview arrangements where managed by us, including feedback to unsuccessful candidates.

Following a final stage interview a successful appointment was made and the individual is still carrying out the duties of the role. All monitoring information was returned on completion of the process by our office administrator. 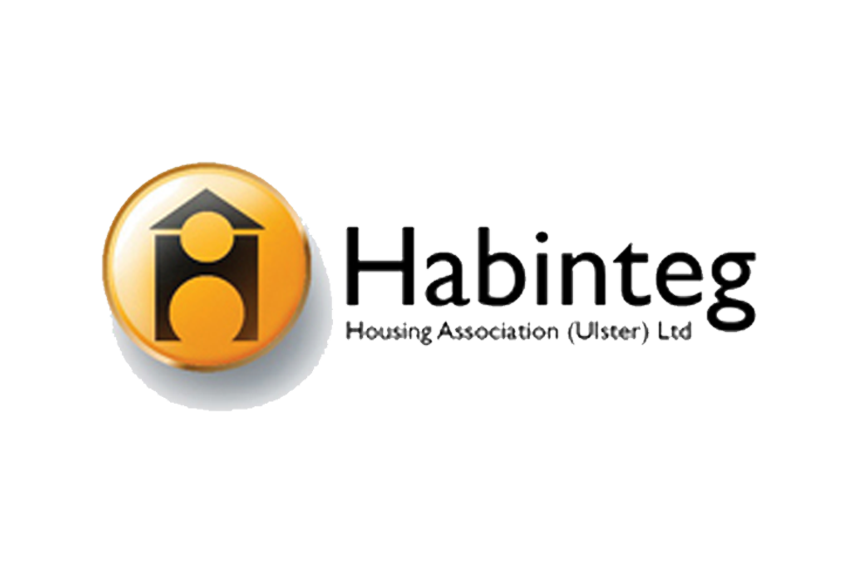 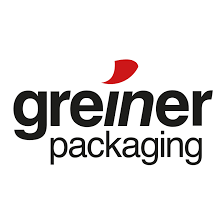 Looking For A New Career, Get A Head Start